One hundred years ago this week, Kingsley interviewed an up-and-coming actor and wrote:

“What did I tell you? That fat rascal, Walter Hiers, is climbing right up toward stardom. Next to Arbuckle, Hiers is doubtless the funniest heavyweight film man in the world.” 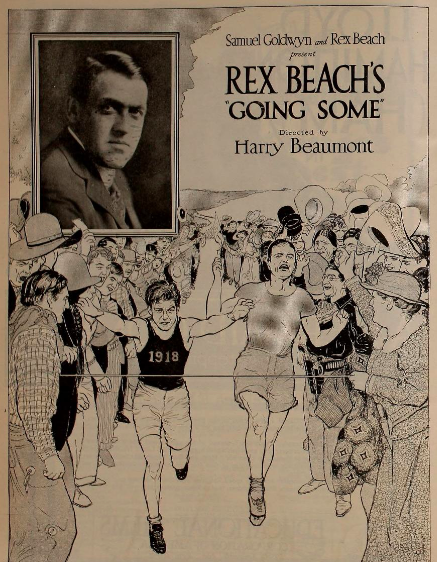 Hiers had just gotten a supporting role in Going Some, a comedy about a footrace and two rival ranch families. Alas, playing Berkeley Fresno didn’t make him a star, but he was an actor who worked regularly throughout his twenty-year long career, which is better than most. Kingsley highlighted the most interesting thing about his earlier roles:

Mr. Hiers holds an odd record in one respect. Nobody loves a fat man is a truism, you know. Mr. Hiers will tell you it’s true, anyhow for the purposes of screen comedy. He says he has been refused exactly eighty-nine times in pictures, and this doesn’t count the number he’s been refused by the same girl in the same picture, either!

“Why, do you know,” said Hiers, “I’m actually scared to propose to a girl in real life. That mimic failure of mine on the screen has got my goat. I’ve been declined with scorn, with contumely, with everything the screen could register, including pots and pans. I’ve been refused in the moonlight and under the scorching sun, and even in the dark where they couldn’t see me.”

Poor guy! Arbuckle himself usually got the girl in the end; Hiers just needed different writers. In 1922 he overcame the anxieties those “mean old scenario writers” who put “ice down Cupid’s back whenever Mr. Hiers appears” gave him and he proposed to Adah “Peaches” McWilliams. A newspaper writer had the nerve to ask her why she said yes, and she replied:

“They say ‘Nobody loves a fat man.’ I just wanted to be contrary. But why shouldn’t a girl love a fat man? When I go to the beach I’ll just walk along in Walter’s big shadow. When we pass through a crowd, I’ll just walk behind him and not be jostled. He likes the old-fashioned waltz, and if I’m terribly tired he can take me across the floor on his feet. They can stand it.” 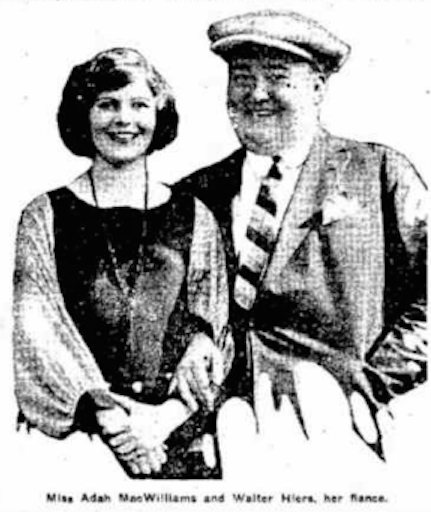 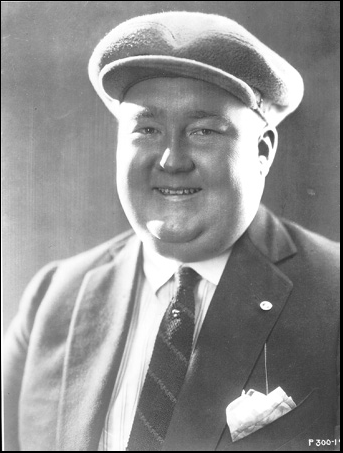 She probably couldn’t get away with saying “Why ever would you ask such a question?” They married on January 12, 1923 and were together until his death from pneumonia in 1933. His grave maker says “Beloved Husband.” If you’d like to know more about Hiers, Thanhouser has a short biography. 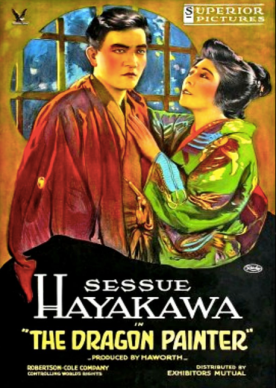 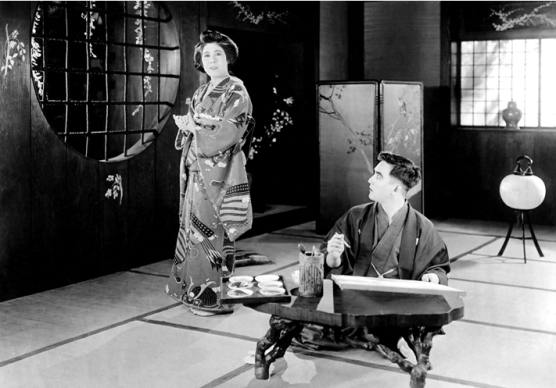 Kingsley’s favorite film this week was The Dragon Painter. She wrote:

Either Sessue Hayakawa is the most exquisitely artistic producer of screen plays in the world today, or else the Japanese settings lend themselves so beautifully to dramatic production that we are lured into believing this is true…I mean simply that he has the power, above anyone I know, to project those stories upon the screen amid the most ideally suitable and beautiful settings—settings which, besides charming with their loveliness, include even touches of mood; and yet he does this by some magic means which enhances the spectator’s feeling for the drama, rather than distracting his attention….As to this play, it is a film poem.

The Dragon Painter was thought to be lost, but a print was found and restored by the Eastman House. Both Fritzi Kramer on Movie Silently and Tristan Ettleman on Medium still think it’s gorgeous and they illustrated their articles with screen grabs, so you can see too. In 2014 it was added to the Library of Congress’ Film Registry, and Daisuke Miyao wrote an essay for them on that occasion. 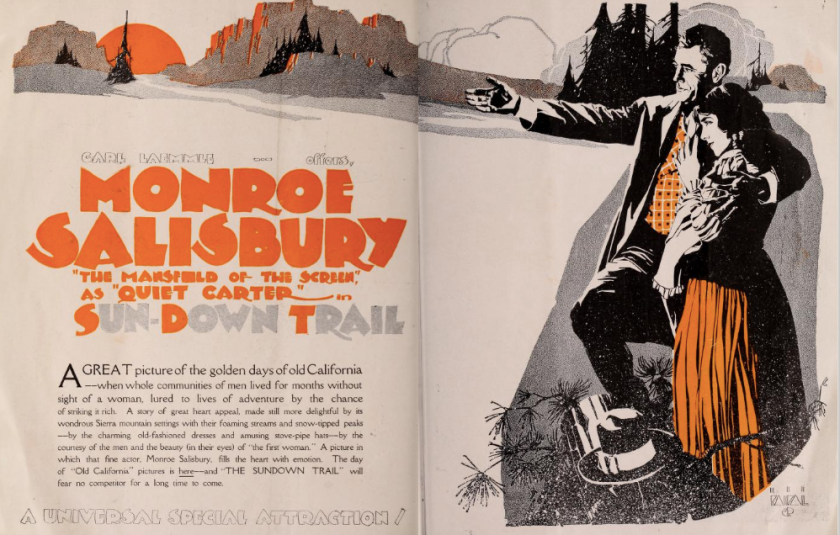 While Kingsley’s Dragon Painter review was thoughtful, her review of her least favorite film this week was more fun to read. She suffered through The Sundown Trail and wrote:

I cannot remember any “Western” situation that is left out of the story, though there may possibly be one or two. The result is a rather jolty course of narrative.

There is a western mining town without any ‘wimmin,’ and though there were many of the sex in the next town, they weren’t the ‘nice’ kind, and while the citizens of Sundown drank their liquor neat and gambled oh, like anything, they just couldn’t abide scarlet ladies. If they had, you see, there wouldn’t be any story. So they voted one night to import some from old Virginia…There was also the ragdoll heroine, a widow whose child was stolen. She lost her mind about it, away off up in the mountains, but it didn’t matter much because it didn’t seem to be much of a mind anyhow. 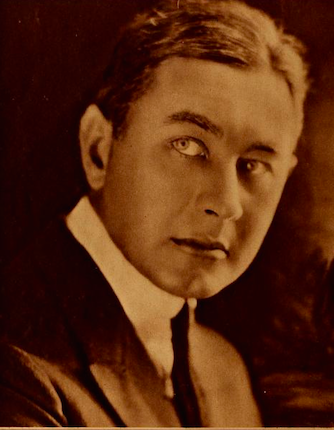 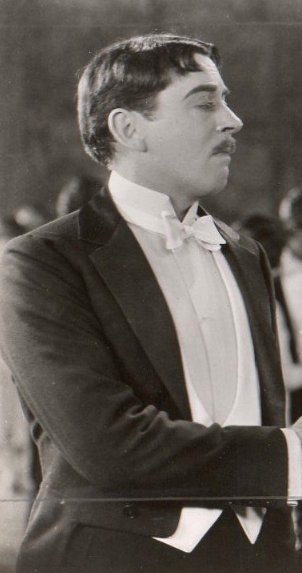 Oooof – she’d really had enough of vapid heroines. It’s a lost film. The Sundown Trail had one redeeming quality: Clyde Fillmore’s broad shoulders were “good to look at.” He played the slick gambler Velvet Eddy. He happened to be in town at the Morosco Theater, in the long–running play (14 weeks so far!) Civilian Clothes. He had a long career on stage and screen and was most famous for starring in von Stroheim’s Devil’s Pass Key. 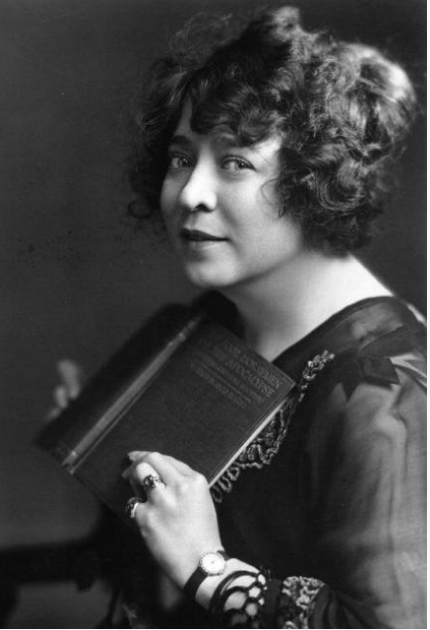 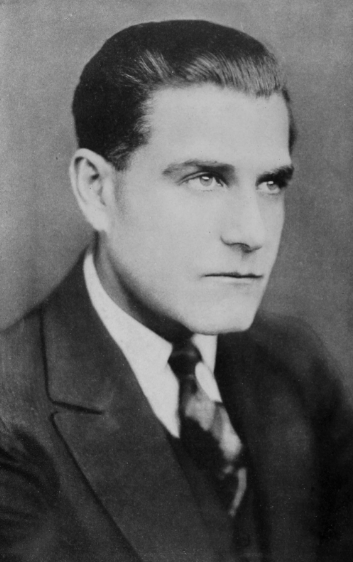 “No, but he sent me a fine bottle of whiskey before he went away—I’m saving it for medicinal purposes, of course,” responded Lytell.

People were definitely not happy about liquor prices after Prohibition!