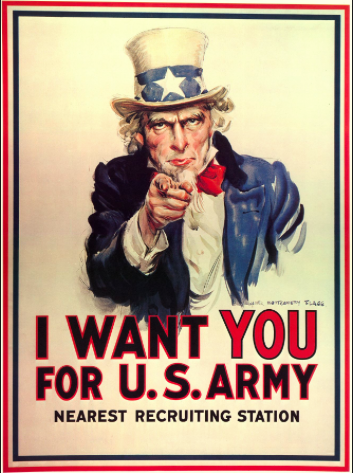 The coming war dominated Kingsley’s columns this week. On Monday, April 2nd President Wilson asked Congress to declare war on the German Empire, and they did it on on Friday, April 6th. Kingsley reported on how the film business was ready to assist: 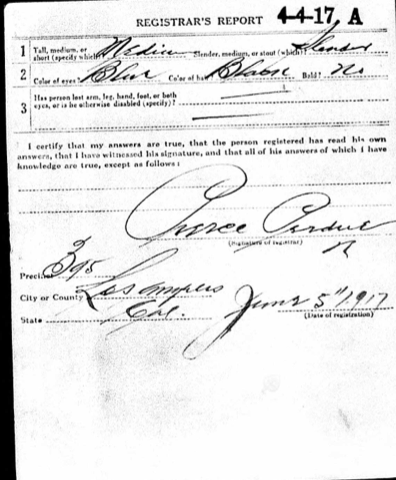 Every male aged 21-30 registered – from up-and-coming comics to stars, no exceptions

However, the government quickly realized that the all-volunteer force wasn’t enough, so six weeks later on May 18th, Congress passed the Selective Service Act, which required all men living in the United States between the ages of 21 and 30 to register for military service.(1) So on June 5th they all went to went to an appointed place, answered some questions and signed the form. In Los Angeles they used the polling places, which was convenient because there was a municipal election the same day so men could vote and register. The Times reporter, John Lloyd, was almost poetic in his description:

Conscription aroused from its nap of fifty years yesterday, and summoned to the registry stations sixty-five thousand of the city’s warrior sons, who may be caught in the rip of the war tide and flung at the foe in France. Not a fistfight, nor brawl, nor riot disturbed the simple ceremony of the largest city in the West, calling forth the names of those selected for the greatest test…Some signed their names as if signing for their death, as figuratively it might well be, and some as though registering for a lark.

Hollywood also began to prepare for the inevitable results of war by helping the Red Cross. Lasky organized a Red Cross company; Mary Pickford, Mae Murray, and Kathlyn Williams were some of the participants. Keystone ran a successful fundraiser for the Red Cross at Levy’s Tavern. Actor/comic Charlie Murray (2) auctioned off a silver cup, netting $800. Then someone yelled “Fill it up with money!” and they collected another $428. 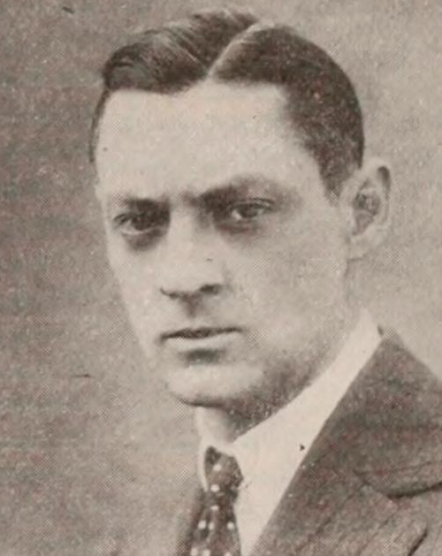 Mr. Potter was young once!

To dispel some of the gloom, Kingsley recommended His Father’s Son, a “sparkling little screen comedy” that starred Lionel Barrymore. While the plot lacked originality, she thought the intertitles were worth the price of admission. Barrymore played a spoiled rich boy whose father forces him to get a job. He gets hired by a detective agency to guard an emerald by impersonating a butler. He’s a fine guard but a bad butler. Kingsley thought that Barrymore’s comic ability was as good as Fairbanks’, and “no drop of comedy is wasted in this story.” It’s been preserved by Archives Du Film Du CNC (Bois d’Arcy). 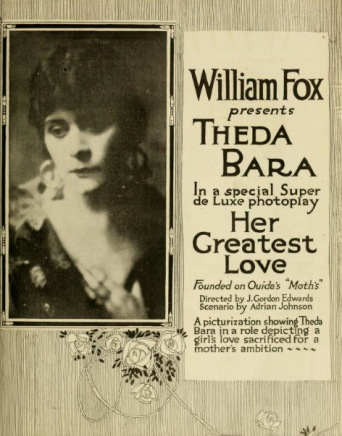 Kingsley continued her vendetta against bad Theda Bara pictures with a review of Her Greatest Love. Her review for the lost film was such a hoot that I want to share it:

Banishing wives to Siberia can’t be a very common sort of sport even in Russia. Wherefore the event occurring in Her Greatest Love, Theda Bara’s vehicle at Miller’s this week, gives a new thrill to the jaded picture fan. You see, Theda’s husband in the picture is Walter Law. Walter appears as a wicked Russian nobleman with whiskers such as were never worn on land or sea. Theda was only 15 years old, and in short dresses, and she didn’t want to marry him at all, it seems, but in order to save the family name or to get into long dresses, or something, she finally consented. She loved Robert Hilliard, all sweet and gallant and clean-shaven; but in pictures you know a poor girl can’t do a single thing hardly that she wants to.

Discovering in reel no. 3 that her husband had a mistress, she went right up stairs, and in her agony changed her dress to something very neat and nifty with fox furs added, and she was going to leave him flat. But he told her he would send her to Siberia, and she said all right; that would be nice if he would fix up the plumbing in the castle and see that she had a good dressmaker. Anyway, that’s the inference, as she appears in wonderful dresses away off there in the frozen North, and the castle is a very spick and span castle, indeed. Of course, everything comes out all right, with the wicked husband dueled to death.

Poor Miss Bara – she didn’t deserve the scripts Fox was giving her. Later this year, she did get to star in the epic Cleopatra, so her career wasn’t finished yet.